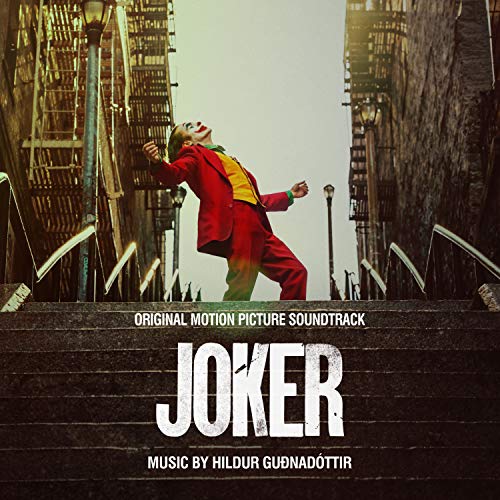 Darius Whitehead - October 14, 2019 - Report this comment
Why so serious when you have an album cover of your own, Donald the Joker?