The first image on the page is for Original Motion Picture Soundtrack - James & The Giant Peach by Various Artists (2004-03-30), followed by the original. Also check out the most recent parody covers submitted to the site. 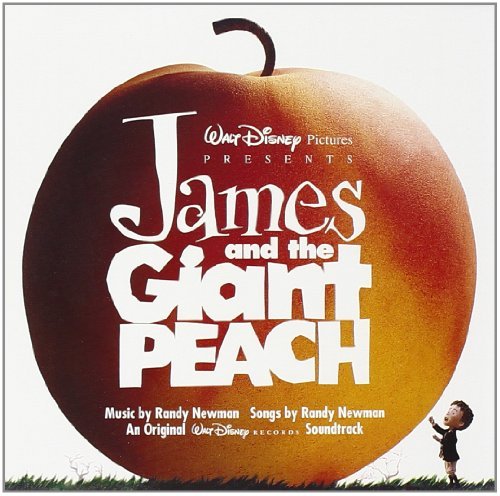 Spankee Boy McDonald Is The Pits! - January 05, 2020 - Report this comment
Donnie the traitor Douchebag got what he deserved for Christmas, now let's convict this criminal. You came up with a great parody, and a fast-witted one too.