The first image on the page is for Original Motion Picture Soundtrack - Die Hard With a Vengeance (Original Soundtrack) By Michael Kamen (1995-08-18), followed by the original. Also check out the most recent parody covers submitted to the site. 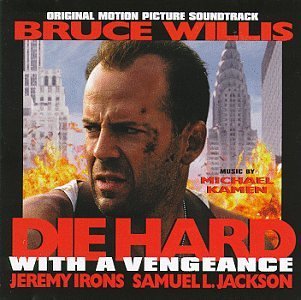 Comments: movie description excerpt - "The party of Lincoln held hostage by one greedy, bigoted, orange, thin-skined asshat and his towering 40-story ego. He won't back down. He'll never shut up." Submitted by: GOP Records