The first image on the page is for Original Motion PIcture Soundtrack - Boxtrolls - O.S.T., followed by the original. Also check out the most recent parody covers submitted to the site. 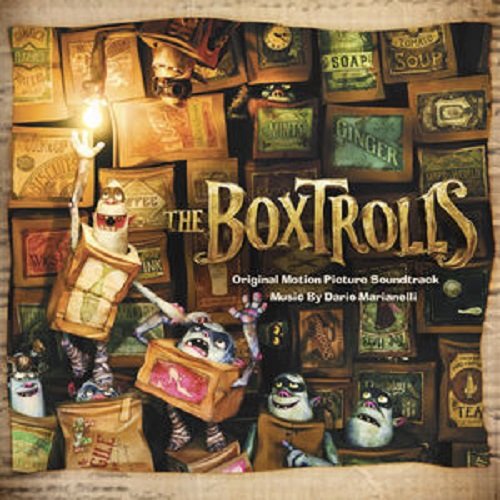 Comments: Obviously not a PIXAR film. Submitted by: Artistic Covers