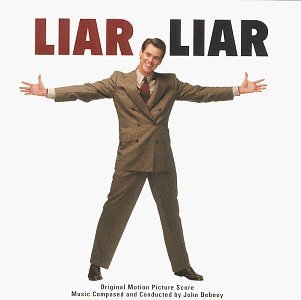 Critic - March 03, 2016 - Report this comment
While technically true, you put the highlighted LIAR over Trump when it should be over Cruz. Ask anyone in the Senate! Also, it was Rubio & Trump that first attacked Cruz together. Rubio is claiming CON MAN, not liar and Ted is pushing NON-CONSERVATIVE! 3s