The first image on the page is for Original Cast Recording - Disney's The Little Mermaid (2008 Original Broadway Cast), followed by the original. Also check out the most recent parody covers submitted to the site. 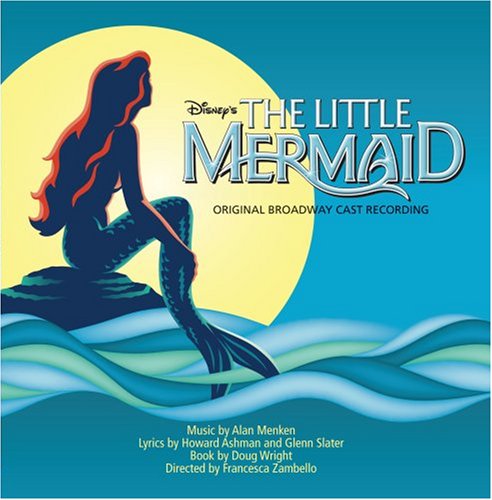 Comments: Another Disney album parody with "Kids Next Door"; here, it's Fanny (Numbuh 86) as Ariel (which I guess would make Hoagie (Numbuh 2) Eric), based on a recent picture I did of her as a mermaid. My name and that of a fellow 2/86 shipper are used for the "Book by" and "Directed by" credits. Submitted by: NintendoMax