The first image on the page is for Original Broadway Cast - Avenue Q, followed by the original. Also check out the most recent parody covers submitted to the site. 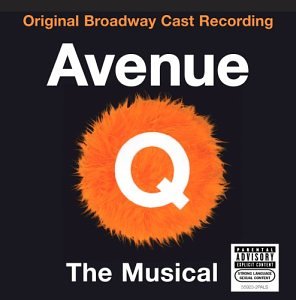 Comments: Sometimes I picture a parody of this musical starring the Warner Bros. Animation Silver Age characters, hence why I did this album cover parody. Submitted by: NintendoMax

Paul Warren - October 02, 2008 - Report this comment
Will they have a frog like that one from the "Chappelle's Show" sketch 'Zapped'! ?