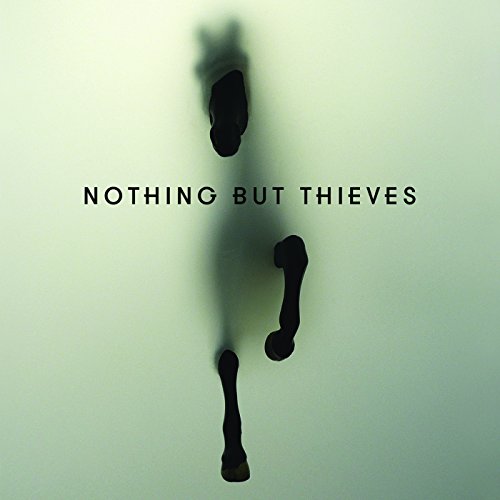 Comments: Only something like "Rob Us Blind" or "Steal Our Music" could have been worse, really. Submitted by: Honest Covers