The first image on the page is for Nine Inch Nails Feat. David Bowie - We Prick You: Radio Broadcast, followed by the original. Also check out the most recent parody covers submitted to the site. 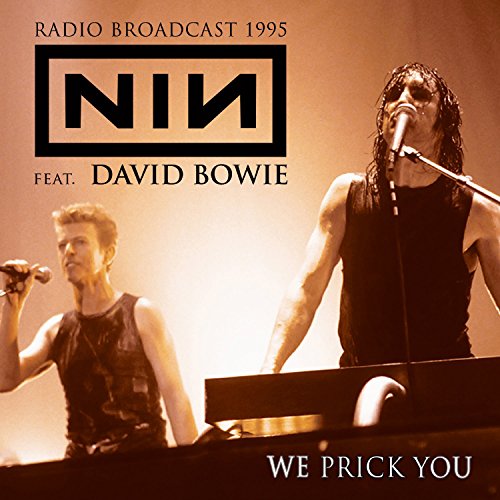 Comments: Whenever a major celebrity cashes out, it seems everyone the least bit associated with him has to cash in. Submitted by: Honest Covers