The first image on the page is for Nick Cave & The Bad Seeds - Kicking Against The Pricks, followed by the original. Also check out the most recent parody covers submitted to the site. 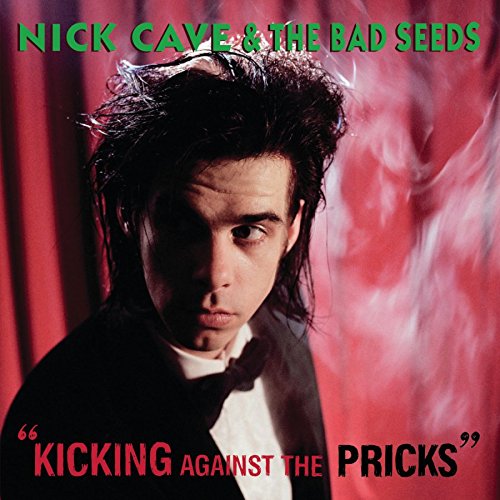 Comments: Some people didn't get the Biblical reference here, and their misunderstanding got Nick Cave and his band in a little bit of trouble with certain moral guardians who thought he was talking about attacking the family jewels. This came as... a bit of a blow to him and his band. Submitted by: Honest Covers