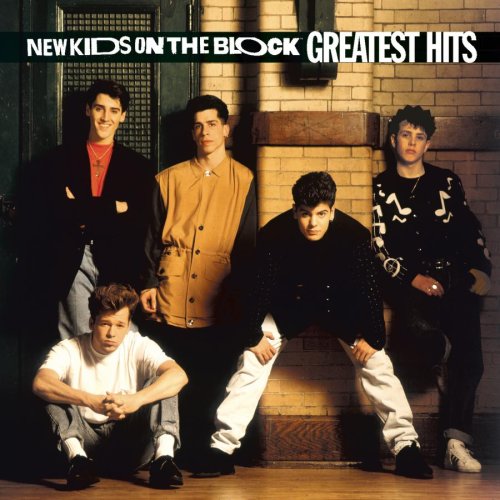 Comments: I have too much free time, what can I say. Submitted by: Doppelbock