The first image on the page is for Mxolisi & The Sankofa Singers - Kwanzaa Yenu Iwe Na Heri, followed by the original. Also check out the most recent parody covers submitted to the site. 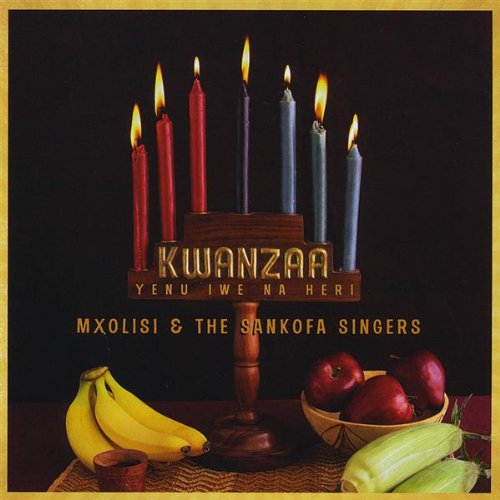 Comments: The racist sex offender in question is Ronald McKinley Everett, who isn't even a real African either. Submitted by: Honest Covers