The first image on the page is for Musical - Pretty Woman, followed by the original. Also check out the most recent parody covers submitted to the site. 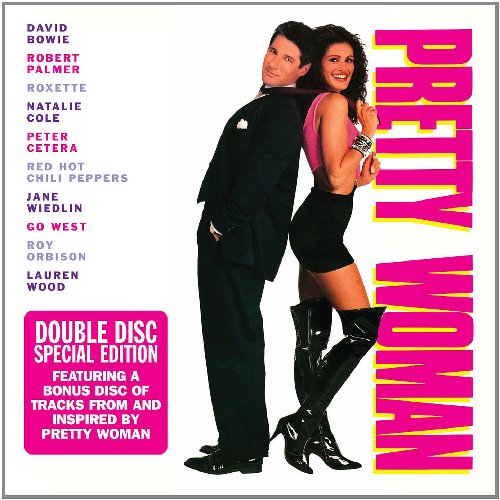 Comments: By the way, the gal on the right is Julia Roberts above the neck, but the part below the neck is all photo manipulation using a body double. Hollywood's modeling "experts" were convinced that among other flaws, Julia Roberts' hips were too wide for her to be sufficiently attractive to their target audience. Submitted by: Honest Covers

Le Grange Insane - April 14, 2015 - Report this comment
Good job! However, most hookers I've ever scene or met DO NOT look this good. A lot look trashy.