The first image on the page is for Moritz Von Oswald Trio - ヴァーティカル・アセント, followed by the original. Also check out the most recent parody covers submitted to the site. 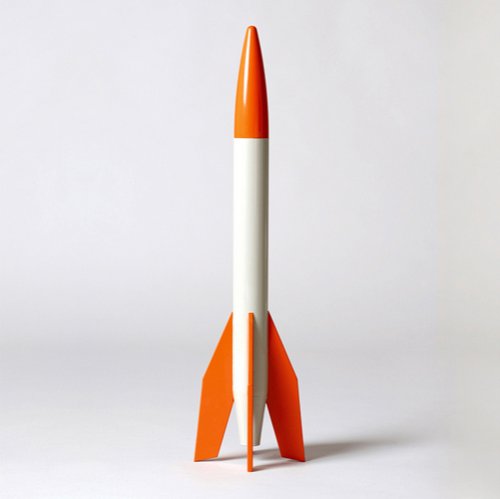 Comments: By "As Important" I mean, of course, that this "art" shouldn't be able to fetch five whole dollars at a rummage sale. Marcel Duchamp's "Fountain" was originally just a stupid joke involving signing a pseudonym to a urinal and entering this "sculpture" into an art show to see if anyone would realize he was making fun of the show's patrons and their pretentiousness. Submitted by: Honest Covers