The first image on the page is for MONEY - Suicide Songs, followed by the original. Also check out the most recent parody covers submitted to the site. 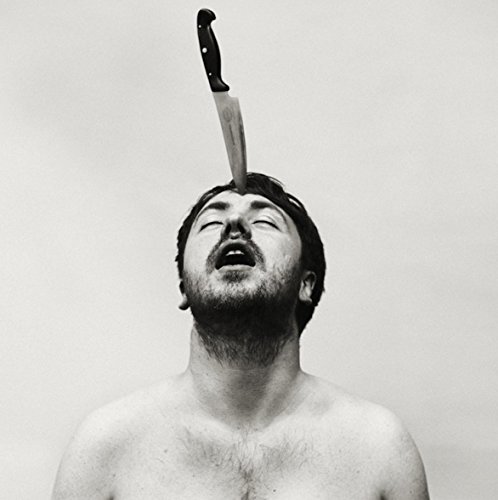 Comments: A picture that effectively says "Our music will make you want to stab yourself in the head with a knife" doesn't exactly strike me as effective marketing. Submitted by: Honest Covers