The first image on the page is for Mikis Theodorakis - Peoples' Music: The Struggles of the Greek People, followed by the original. Also check out the most recent parody covers submitted to the site. 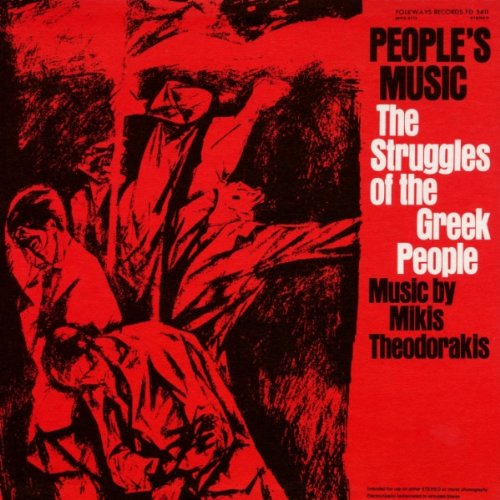 Comments: The Greeks voted "No!" Reality is voting "Yes!" Submitted by: Honest Covers