The first image on the page is for Michael Jackson - Thriller, followed by the original. Also check out the most recent parody covers submitted to the site. 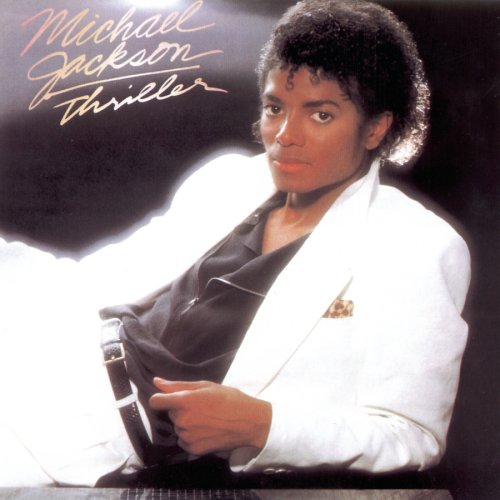 Comments: There was a YouTube Poop titled "Wizardheimer Jackson's Thriller" that inspired me to do this parody. Submitted by: NintendoMax