The first image on the page is for Michael Jackson - They Don't Care About Us [Japan Import], followed by the original. Also check out the most recent parody covers submitted to the site. 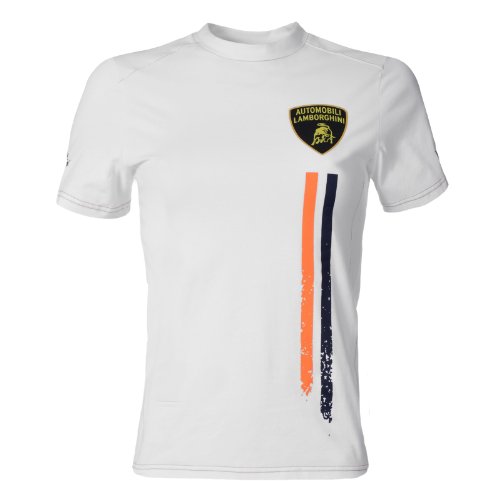 Comments: Either Amazon has seriously mixed up its product images... or this is one of those avante-garde "art" things I'm just not open-minded enough to understand. Submitted by: Honest Covers