The first image on the page is for Meco - Christmas In The Stars: Star Wars Christmas Album, followed by the original. Also check out the most recent parody covers submitted to the site. 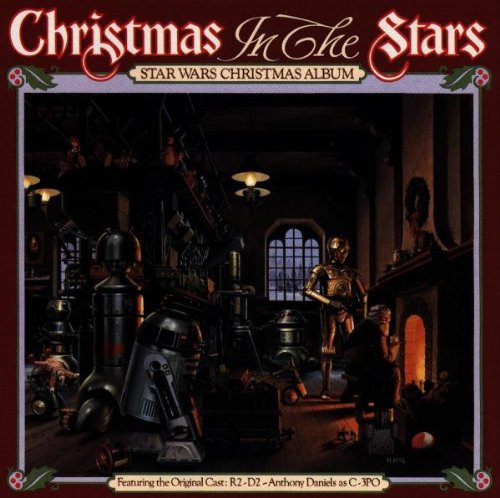 Comments: So here I was looking for some relevant material for this Christmas season, and look what I found! Submitted by: Honest Covers