The first image on the page is for Massimo Pirri - L'immoralita (Morricone) [Soundtrack] [Import] [Audio CD] Original Soundtrack, followed by the original. Also check out the most recent parody covers submitted to the site. 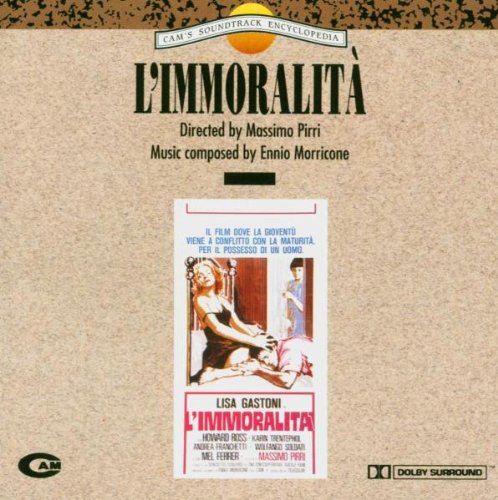