The first image on the page is for Marco Beltrami & Philip Glass - The Fantastic Four (Original Motion Picture Soundtrack), followed by the original. Also check out the most recent parody covers submitted to the site. 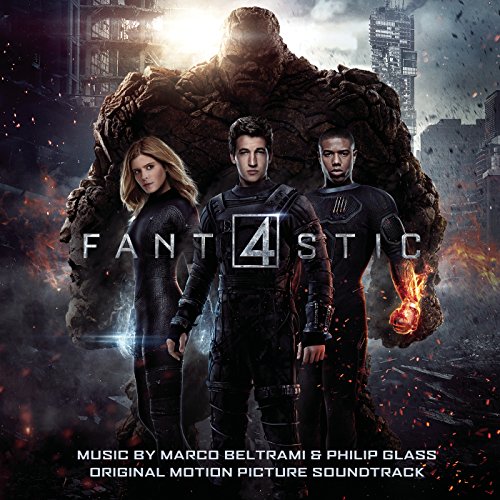 Comments: This one had more than a few fans saying "Seriously, guys, just give it back to Roger Corman and Oley Sassone! It's obvious they care more about making a Fantastic Four movie people might actually want to watch than you do." Submitted by: Honest Covers