The first image on the page is for L.T.D. - 20th Century Masters: The Millennium Collection: Best Of L.T.D. (Remastered), followed by the original. Also check out the most recent parody covers submitted to the site. 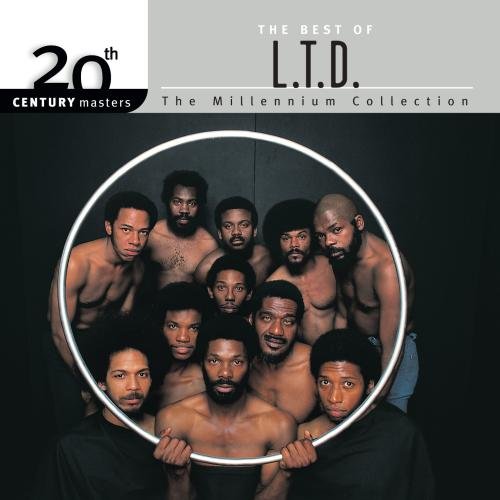 Comments: You might say this is a behind-the-scenes look at the photo on yesterday's cover. Submitted by: Honest Covers