The first image on the page is for Linda Ronstadt - Living In The USA, followed by the original. Also check out the most recent parody covers submitted to the site. 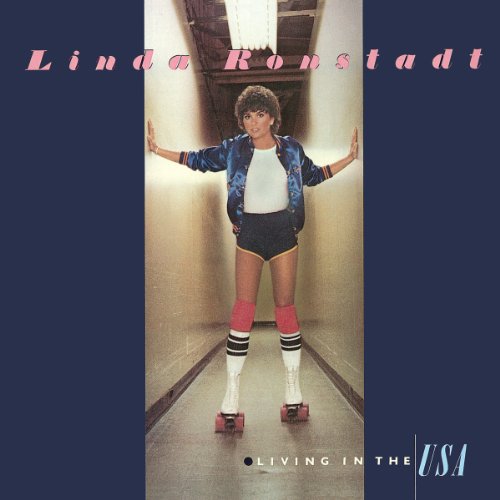 Comments: This, in rather more tactful terms than he used, is Greg Dulli's critique of this album cover and its subject after Linda Ronstadt gave a hostile critique of his album cover for "Gentlemen" by the Afghan Whigs in which she made some rather harsh accusations of her own. Submitted by: Honest Covers

Critic - August 03, 2015 - Report this comment
Better line would have been, "Governor Brown slept with this?"