The first image on the page is for Lesley Gore - The Best of Lesley Gore: 20th Century Masters-(Millennium Collection), followed by the original. Also check out the most recent parody covers submitted to the site. 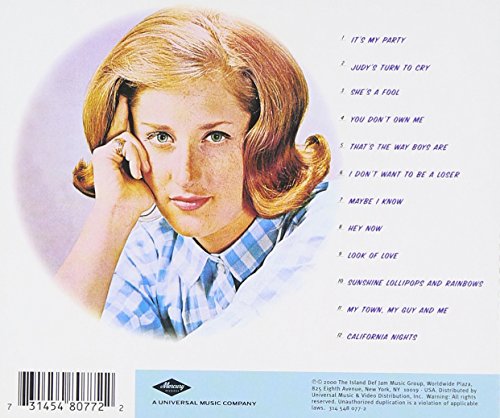 Comments: Carrie Fisher had her cocaine nail, and by the looks of it, Lesley Gore probably had a bong stashed away somewhere. Submitted by: Honest Covers

Critic - October 13, 2015 - Report this comment
We're YOU stoned when you did this? If anything, Gore is bright-eyed! 1s