The first image on the page is for Lady Gaga - The Fame Monster [Deluxe Edition], followed by the original. Also check out the most recent parody covers submitted to the site. 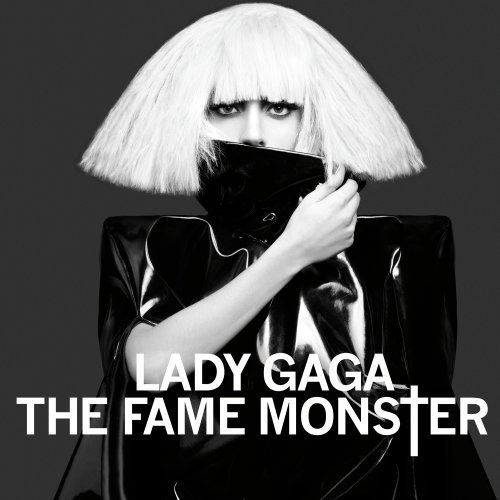 Comments: Chewy strikes out on his own. Sans Solo. Submitted by: Warren Baker