The first image on the page is for Kyuusonekokami - I wanted to put in one's teens, followed by the original. Also check out the most recent parody covers submitted to the site. 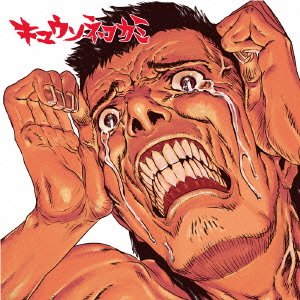 Comments: If you aren't feeling this way yet, you most likely will be soon. Submitted by: Honest Covers