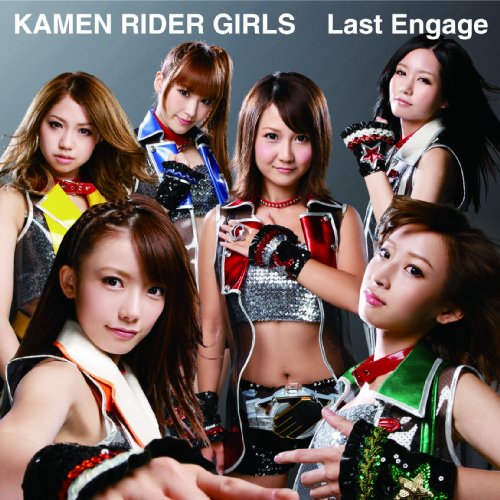 Comments: This is one reason why the original versions of kids' shows that are considered major cheese-fests here in North America (e.g. the Power Rangers and Masked Rider series) have a much broader fan base in Japan. Submitted by: Honest Covers