The first image on the page is for Julion Alvarez Y Su Norteño Banda - El Aferrado, followed by the original. Also check out the most recent parody covers submitted to the site. 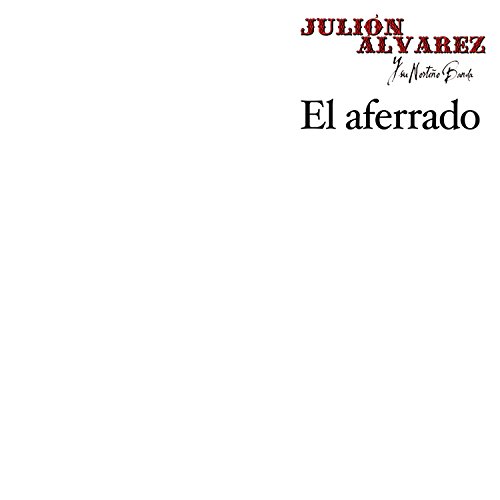 Comments: Yeah, thanks for that "White Album" cover, Yoko Ono. Thanks a whole friggin' heap! Submitted by: Honest Covers