The first image on the page is for Julie Andrews, Rodgers & Hammerstein, Marni Nixon, The Sound Of Music (Related Recordings), Irwin Kostal - The Sound of Music (1965 Film Soundtrack - 40th Anniversary Special Edition), followed by the original. Also check out the most recent parody covers submitted to the site. 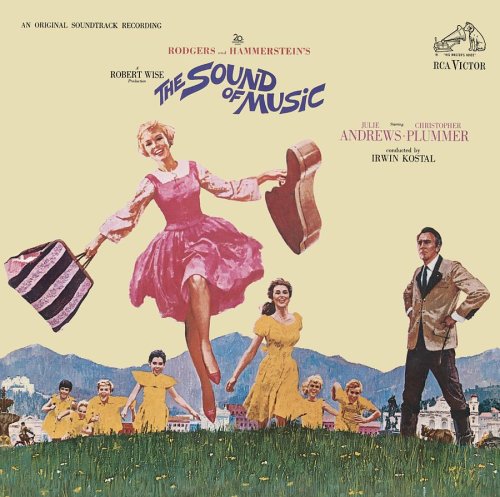