The first image on the page is for John Williams - Star Wars Episode IV: A New Hope (Original Motion Picture Soundtrack), followed by the original. Also check out the most recent parody covers submitted to the site. 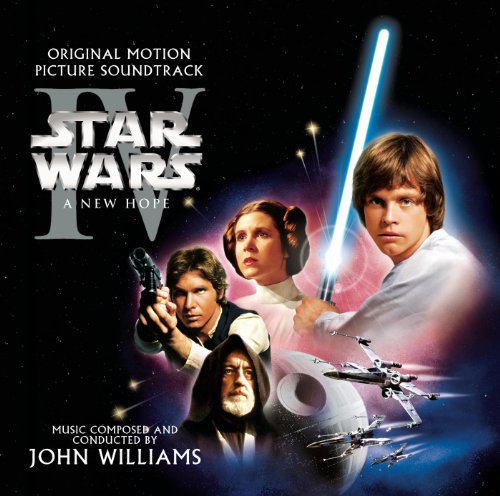 Comments: The franchise has been trying to recapture the fame and fortune of this movie ever since. Submitted by: Honest Covers