The first image on the page is for John April & Tim Moody - Little Girls Dancing, followed by the original. Also check out the most recent parody covers submitted to the site. 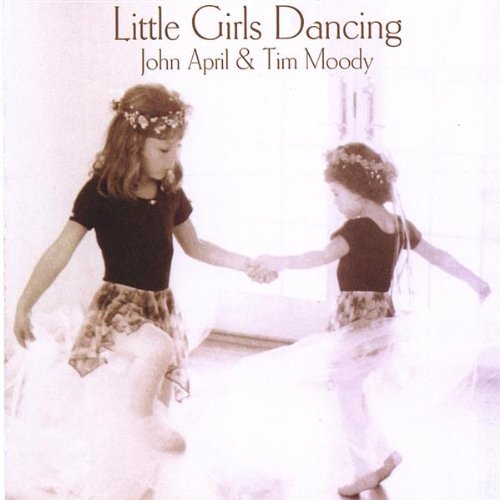 Comments: You can tell how thrilled they are to be dancing for the camera; it's all over their faces. Submitted by: Honest Covers