The first image on the page is for Joan Jett & the Blackhearts - I Love Rock N' Roll, followed by the original. Also check out the most recent parody covers submitted to the site. 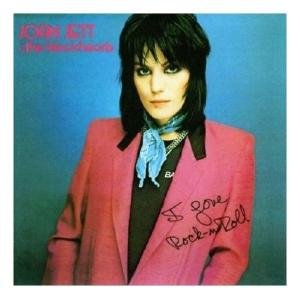 Comments: When I first saw Adam Lambert (of "American Idol" fame), I thought he was trying to look like Joan Jett... only with a lot more makeup. Submitted by: BravesFan