The first image on the page is for James Bond themes - James Bond Film Themes: A Digital Synsation By Star Inc., followed by the original. Also check out the most recent parody covers submitted to the site. 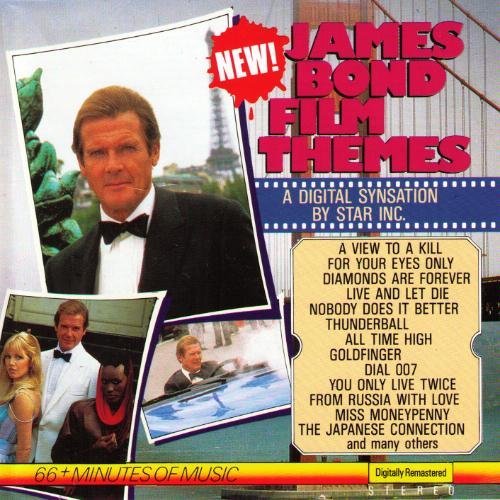 James Blunt - January 18, 2018 - Report this comment
I love the fact that you didn't need to parody the Bond song title "All Time High."