The first image on the page is for James Bond themes - Classical Royale Themes of James Bond by Royal Philharmonic Orchestra (2008-11-24), followed by the original. Also check out the most recent parody covers submitted to the site. 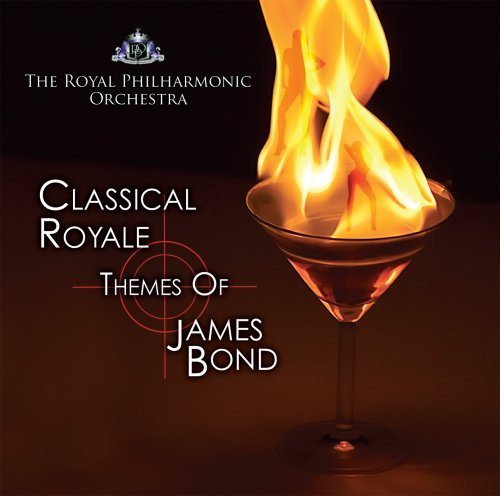