The first image on the page is for James Bond - OST - Never Say Never Again Soundtrack Edition (1993) Audio CD, followed by the original. Also check out the most recent parody covers submitted to the site. 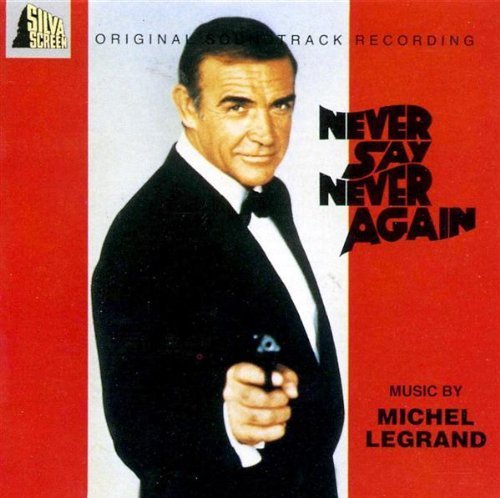 Comments: ...OK, alright, I'll include this one LAST Bong parody - for "Curious?" Submitted by: James Bong