The first image on the page is for Hillary Rodham Clinton - Secretary of State, followed by the original. Also check out the most recent parody covers submitted to the site. 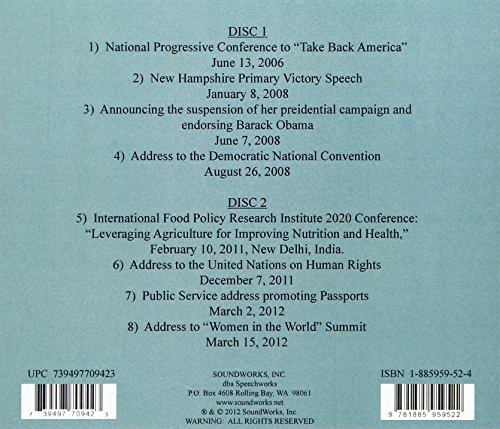 Comments: That's assuming she *has* a driver's license, of course. Submitted by: Honest Covers