The first image on the page is for Herbert Stothart, Harold Arlen, E. Y. Harburg - The Wizard Of Oz: Selections From The Original Motion Picture Soundtrack, followed by the original. Also check out the most recent parody covers submitted to the site. 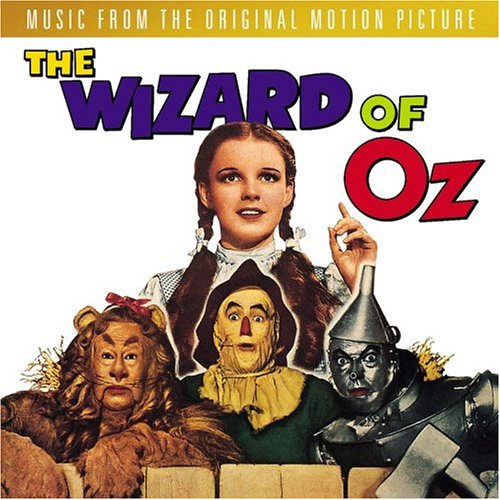 Comments: Hallelujah for the bullfrog, that slipped the mass medias’ mentality a Yeti/UFO laced
Mickey Finn,
goof-ballin’ on a planetary level, aaaaaaye? Submitted by: Tor Hershman

Wicked Green Queen - September 25, 2007 - Report this comment
I really liked you album cover, i found it really funny. A nice change from the original views.
Jay-Z - March 31, 2008 - Report this comment
Views on what....ON HOW THIS SHOULD BE A GOOD PARODY RATHER THAN A BAD ONE!! What-ever