The first image on the page is for Hans Zimmer - Man of Steel: Original Motion Picture Soundtrack, followed by the original. Also check out the most recent parody covers submitted to the site. 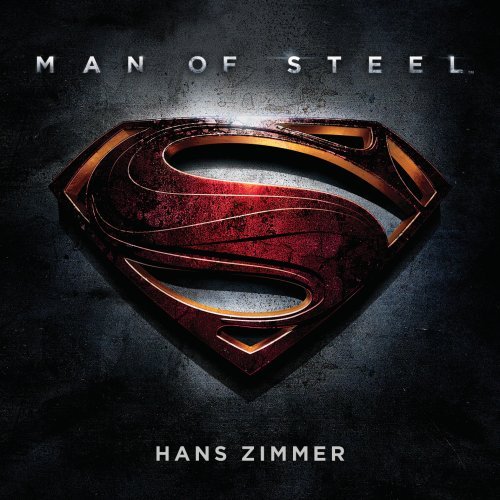 Comments: As Honest Trailers says: "So... if you loved the Christopher Reeves Superman movies, but wished they made them less hopeful, killed countless civilians, visualized our worst fears of urban terrorism, and had Superman overcome his first villain by murdering him with his bare hands, DC has made the reboot for you... psycho!" Indeed, a dreary and dismal flick like this makes you wonder whether DC hates its younger Superman fans or something... Submitted by: Honest Covers