The first image on the page is for The Gloryholes - Want a Divorce, followed by the original. Also check out the most recent parody covers submitted to the site. 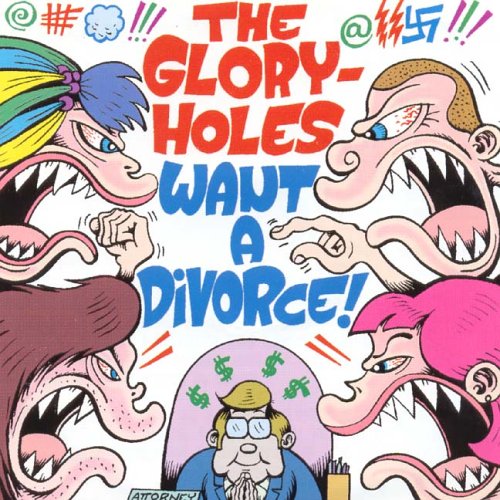 Comments: Something worth remembering: one major lobby pushing for "marriage equality" is the lobby for divorce lawyers. Once this "equal protection" nonsense has been extended to polygamy as well, you can expect to see these same lawyers lobbying for "divorce equality" in the same way and for the same reasons; which should lead to a number of scenarios like the one on this cover. Submitted by: Honest Covers