The first image on the page is for Gwendolyn Sanford - Orange Is The New Black, followed by the original. Also check out the most recent parody covers submitted to the site. 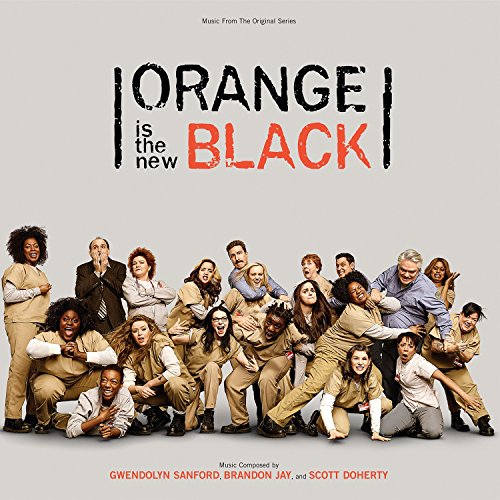 Comments: There's actually a whole genre of movies devoted to women in prison; I guess this genre has made it to TV and internet broadcasting as well. Submitted by: Honest Covers