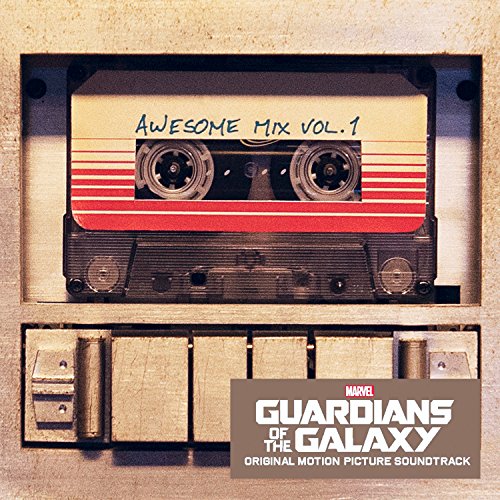 Comments: [Theme from an old 1980s TV show plays in my head.] Submitted by: Honest Covers