The first image on the page is for Green Day - American Idiot single, followed by the original. Also check out the most recent parody covers submitted to the site. 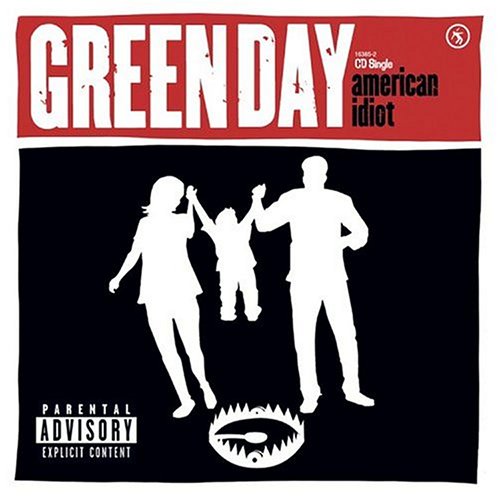 Comments: This is the single cover of the first song on my first demo album. Submitted by: "Odd Austin" Aeschliman

Jonathan S. - July 01, 2007 - Report this comment
The parody image is a little big for the computer I'm on. Try scaling it down a little next time. As for how funny, it's so-so.
Badwoods - January 02, 2008 - Report this comment
I can't say much, because that stupid ringtone ad is covering the most important spot. Too bad. But at least I laughed hard, so you can consider it as your picture made me laugh. 8