The first image on the page is for Girls Guns & Glory - Pretty Little Wrecking Ball, followed by the original. Also check out the most recent parody covers submitted to the site. 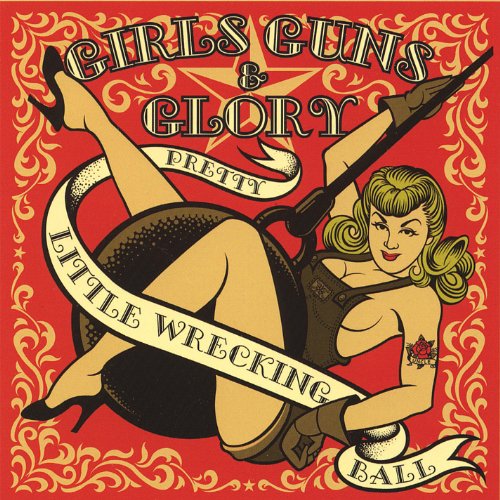 Comments: "...but we've got the biggest balls of them all!" Submitted by: Honest Covers