The first image on the page is for Giorgio Moroder - Metropolis (1984 Re-release Of 1927 Film), followed by the original. Also check out the most recent parody covers submitted to the site. 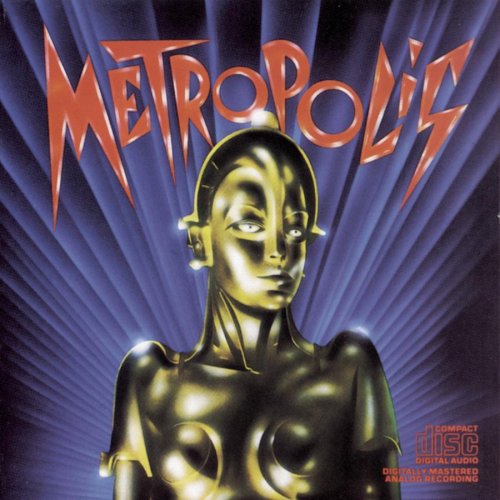 Comments: The creaTOR of this parody has authorized comments from minutely talented morons. Submitted by: Tor Hershman