The first image on the page is for F(X) - Pink Tape, followed by the original. Also check out the most recent parody covers submitted to the site. 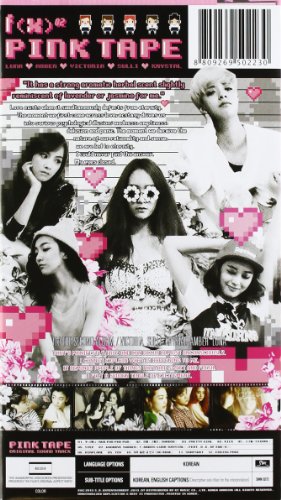 Comments: No, this is not another glitch at Amazon; this album actually is packaged just like an old VHS tape for some reason. (The system here is apparently linking to the back cover, however, whereas this parody is made from the front cover.) Submitted by: Honest Covers