The first image on the page is for Frank Zappa & The Mothers of Invention - Weasels Ripped My Flesh, followed by the original. Also check out the most recent parody covers submitted to the site. 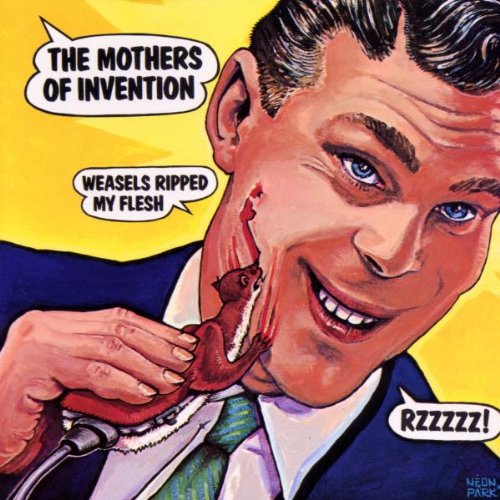 Comments: It's a Frank Zappa album. That should be explanation enough. Submitted by: Honest Covers