The first image on the page is for Foo Fighters - Sonic Highways, followed by the original. Also check out the most recent parody covers submitted to the site. 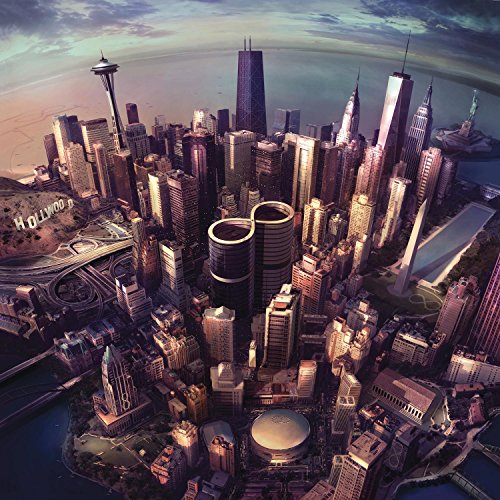 Comments: This Infinity City appears to be a mash-up of New York, Seattle, Washington DC, and Hollywood; crime-riddled financially and morally bankrupt hellholes, one and all. Submitted by: Honest Covers