The first image on the page is for Foo Fighters - Foo Fighters, followed by the original. Also check out the most recent parody covers submitted to the site. 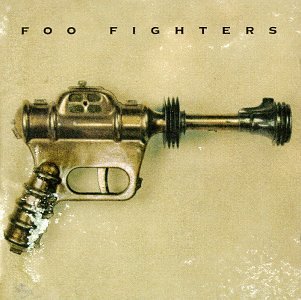 Wile E. Coyote - June 17, 2019 - Report this comment
Take it from someone who knows: never buy anything made by ACME.