The first image on the page is for Foo Fighters - Echoes, Silence, Patience & Grace, followed by the original. Also check out the most recent parody covers submitted to the site. 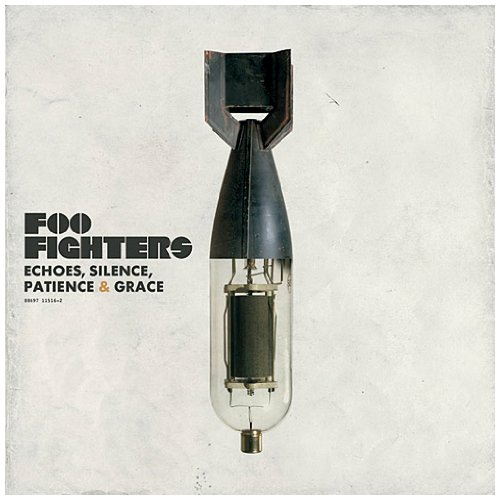 Comments: An actual EMP device would have a rod through the middle of that cylinder, an explosive shock trigger on the tip, and (probably) an opaque casing. Submitted by: Honest Covers