The first image on the page is for Faith No More - Sol Invictus, followed by the original. Also check out the most recent parody covers submitted to the site. 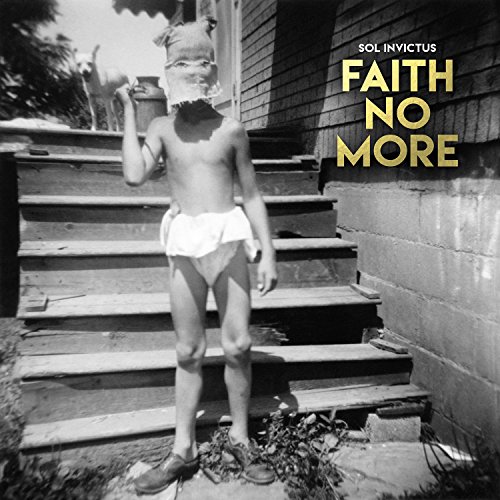 Comments: In theory, all Muslims are supposed to be bitterly opposed to all forms of homosexuality, including pederasty. In practice, however, a lot of them are very much in favor of the homosexuals' liberalizing US and UK marriage laws if this leads to government endorsement of their polygamy as they expect; and a lot of them also figure pederasty doesn't really "count" as homosexuality for the man as long as he's on top, and would therefore not object to anyone's using this cover as fap material. Submitted by: Honest Covers